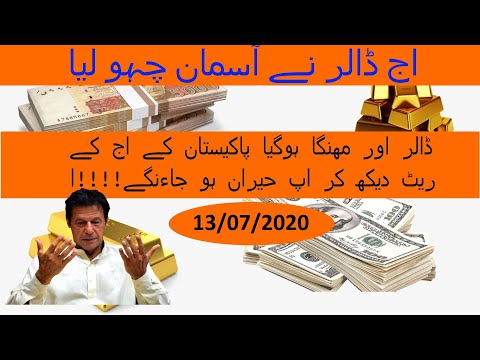 Some news you may have missed out on part 75.


The rupee, which lost 3.6 per cent on Thursday to close at 146.2 against the U.S. dollar in the interbank market, dropped further on Friday, dealers said, selling at 149.50 in the interbank market and 150 in the open market.
The fall reflects the IMF's condition for a "Market-based exchange rate mechanism, which will see limited intervention by the central bank now," said Saad Hashemy, chief economist and research director at Topline Securities in Karachi.
Pakistan's stock market also declined on Friday, with the benchmark KSE 100 index down 2.4 per cent by 0615 GMT. While the exact conditions of a final IMF deal are still unknown, Sunday's Staff-Level accord, which must still be approved by the Fund's board in Washington, said a "Market-determined" exchange rate would help the financial sector.
Late on Thursday, the central bank issued a statement saying the sharp fall in the rupee "Reflects demand and supply conditions in the foreign exchange market" and would help in correcting market imbalances.
While many analysts see the rupee as overvalued and say the central bank has wasted billions defending it, a weaker currency is likely to fuel inflation, which is already over 8 per cent, with power and fuel prices hit especially hard.
The central bank, which is due to announce its latest interest rate decision on Monday, said late on Thursday that its foreign exchange reserves fell $138 million in the week ending May 10 to $8.846 billion, less than needed to cover three months of imports.